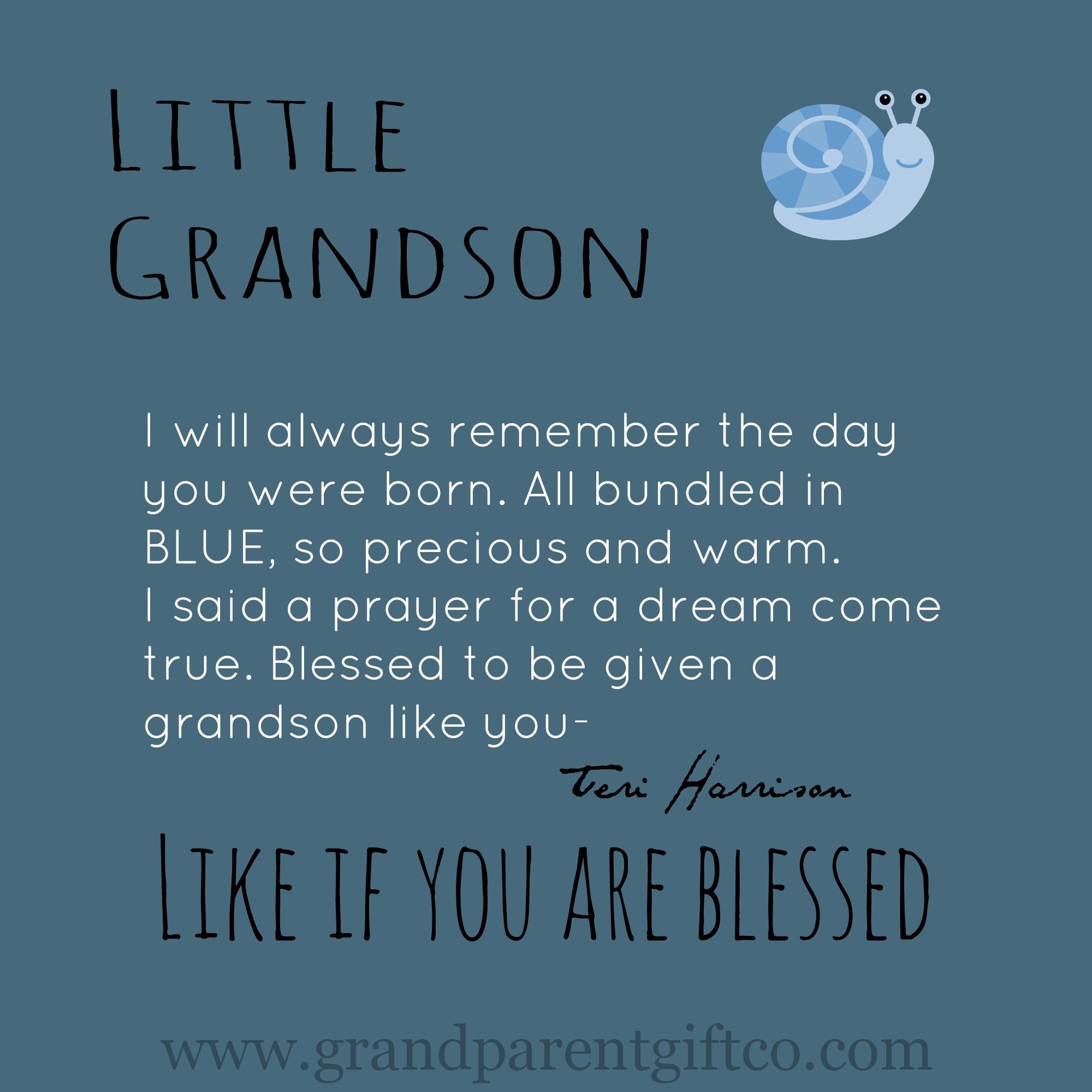 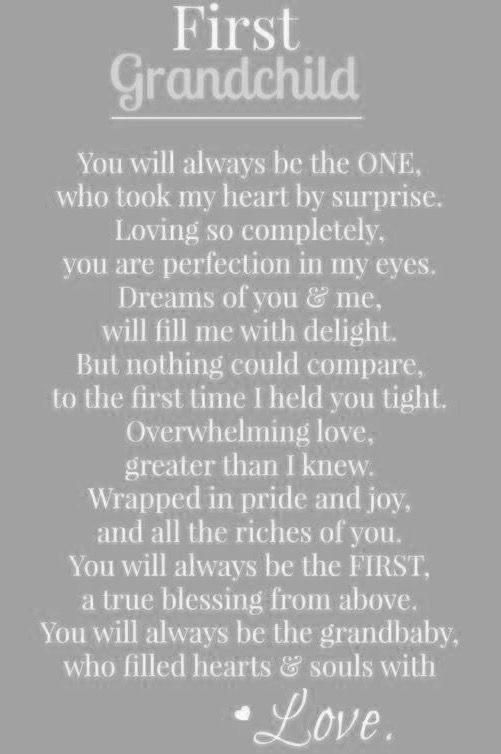 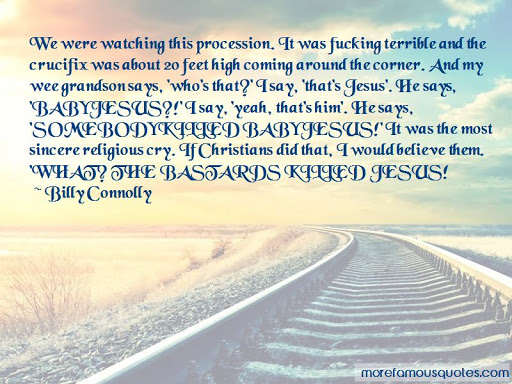 We were watching this procession. It was fucking terrible and the crucifix was about 20 feet high coming around the corner. And my wee grandson says, who’s that? I say, that’s Jesus. He says, BABY JESUS?! I say, yeah, that’s him. He says, SOMEBODY KILLED BABY JESUS! It was the most sincere religious cry. If Christians did that, I would believe them. WHAT? THE BASTARDS KILLED JESUS! — Billy Connolly

Quotes And Picture Prepared and Published By Weiss. Publish Your Quotes Now.