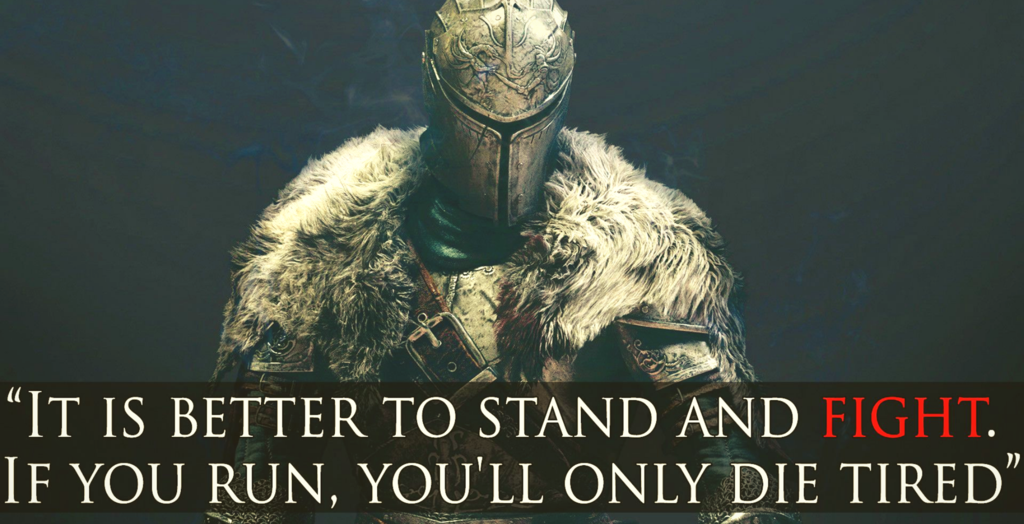 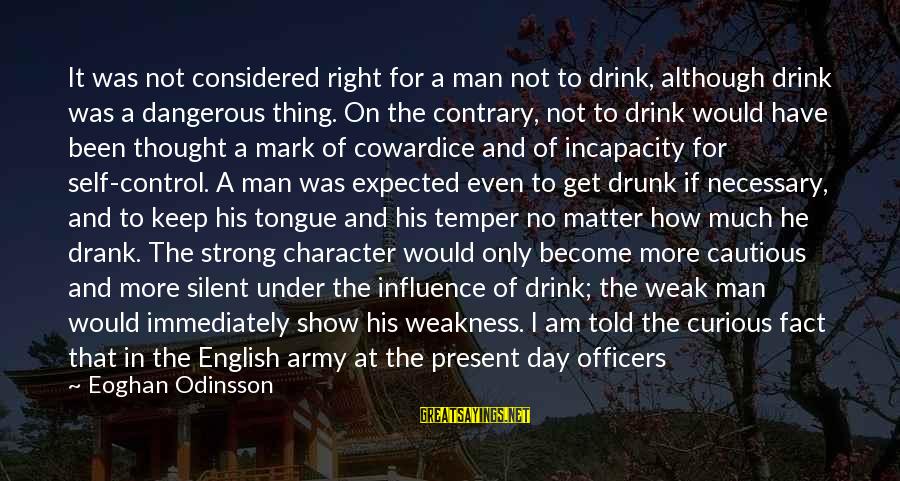 It was not considered right for a man not to drink, although drink was a dangerous thing. On the contrary, not to drink would have been thought a mark of cowardice and of incapacity for self-control. A man was expected even to get drunk if necessary, and to keep his tongue and his temper no matter how much he drank. The strong character would only become more cautious and more silent under the influence of drink; the weak man would immediately show his weakness. I am told the curious fact that in the English army at the present day officers are expected to act very much after the teaching of the old Norse poet; a man is expected to be able on occasion to drink a considerable amount of wine or spirits without showing the effects of it, either in his conduct or in his speech. “Drink thy share of mead; speak fair or not at all” – that was the old text, and a very sensible one in its way. — Eoghan Odinsson

Quotes And Picture Prepared and Published By Segundo. Publish Your Quotes Now.