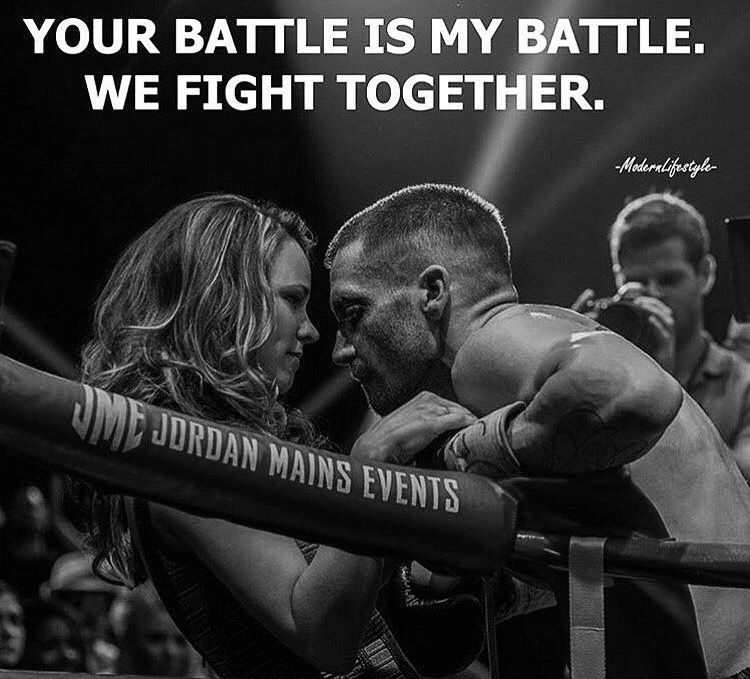 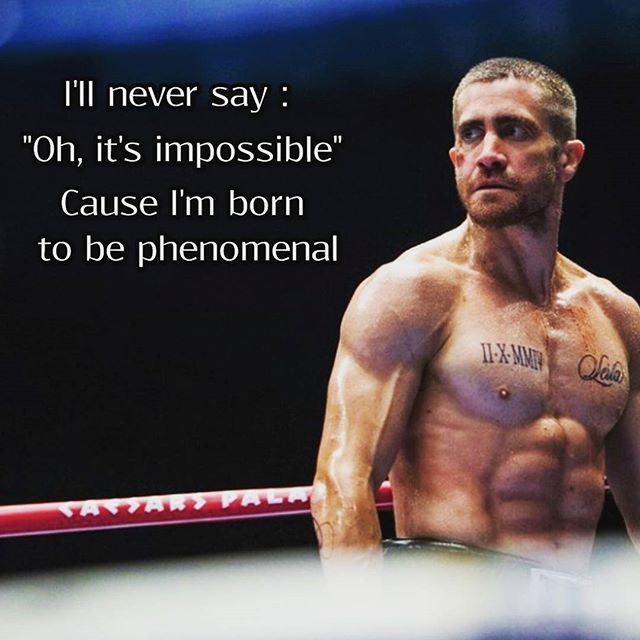 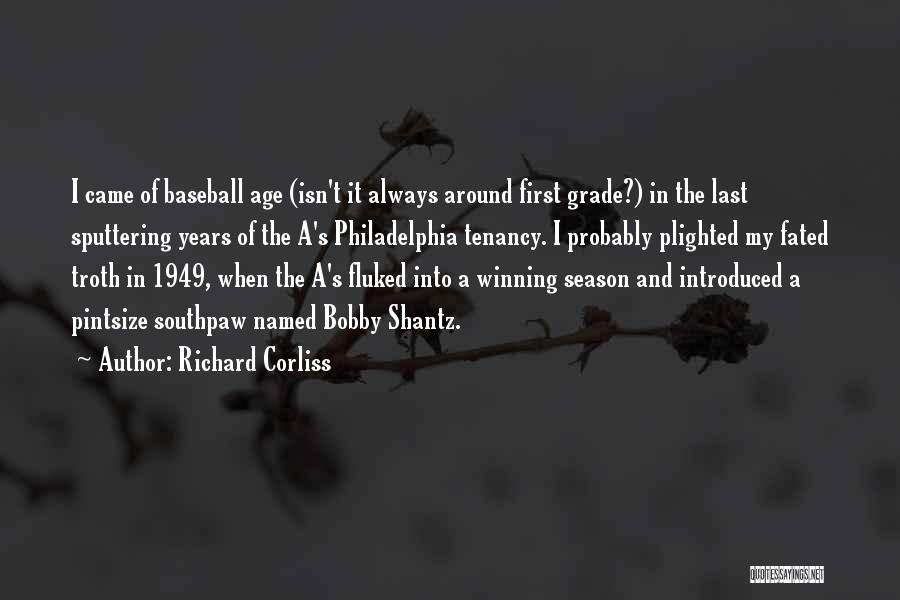 I came of baseball age (isn’t it always around first grade?) in the last sputtering years of the A’s Philadelphia tenancy. I probably plighted my fated troth in 1949, when the A’s fluked into a winning season and introduced a pintsize southpaw named Bobby Shantz. — Richard Corliss

Quotes And Picture Prepared and Published By Hellwig. Publish Your Quotes Now.